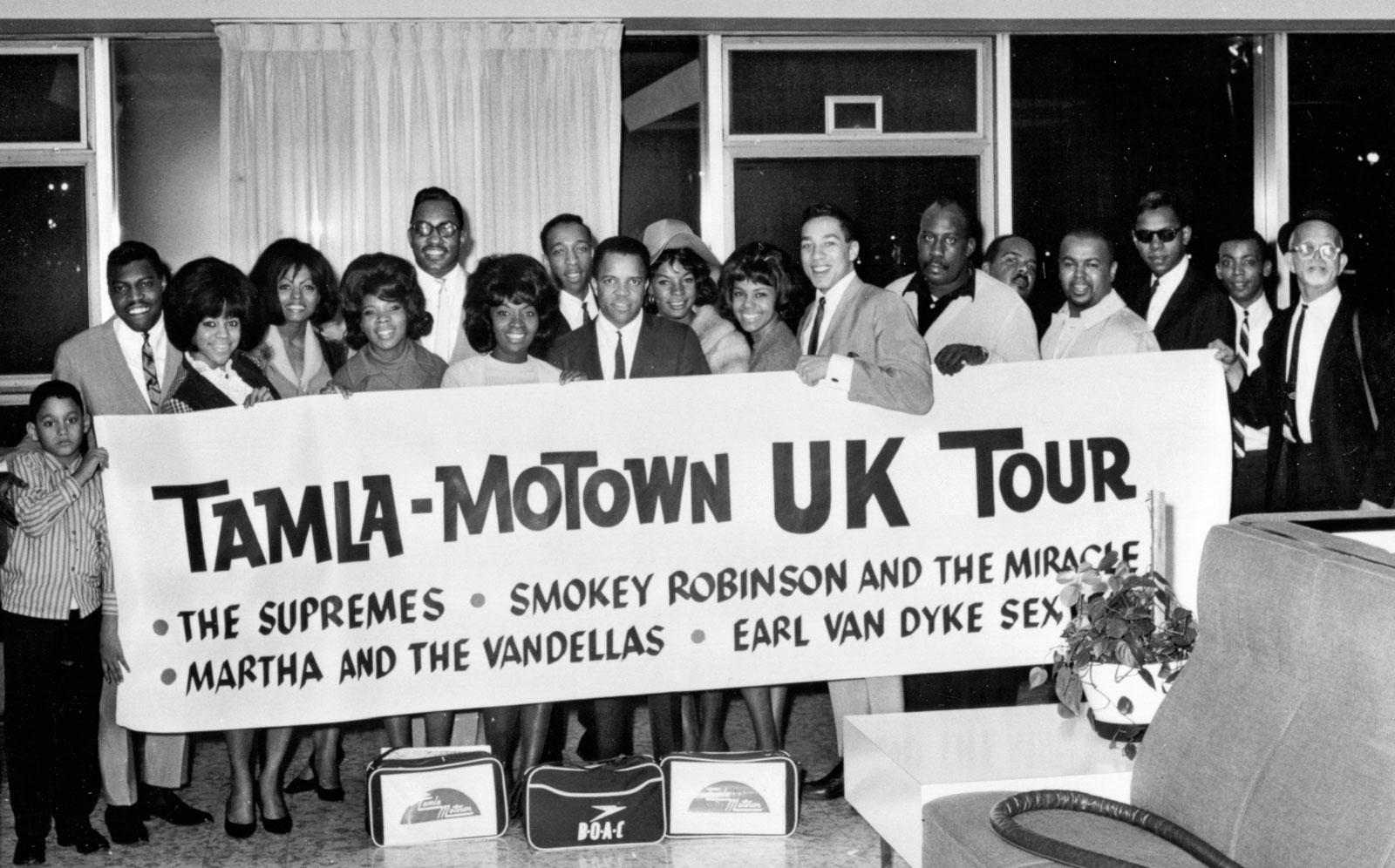 In the 1960s, a young record label named Motown put 110 hits on the Billboard charts. They had the highest hit-to-released-single ratio of any record company in history. Motown had 30 #1 hits over the decade.

Founder Berry Gordy, who for a short time worked in a Ford auto factory, had created a process that let his label generate popular songs on a regular, predictable basis. According to Motown engineer Bob Olhsson, the work-flow was something like:

This was a well rehearsed process. So much so, that the Four Tops hit It’s the Same Old Song (listen, wikipedia) was famously written and released to DJs in 24 hours. Watch artists and producers reminisce about how hits were churned out at Motown.

Olhsson also mentions: “The gotcha is that this IS a very expensive process. The idea was to have more flops within the company and fewer on the streets”.

If you want more features that hit and fewer that flop, maybe Gordy’s process can teach us something.

The secret sauce for Motown’s process is probably the “brain trust”. Friday morning Quality Control sessions were infamously harsh, with each producer defending their own song as a hit. Some tunes that ended up charting were rejected several times before being accepted later with a new mix.

“Gordy had three rules for the meetings: that no producer could vote on his own record; that only Gordy himself could overrule a majority vote; and that anyone who was more than five minutes late would be locked out of the meeting.”

What would this look like as a feature review process? There are some small lessons:

"Berry…pitted talented people against each other. The challenge was you didn’t even bring your song in unless you were really sure about it, ‘cause the people you were up against would walk in with some really brilliant work. What you did there had to be excellent.”

Steve McConnell suggests Change Boards as a best practice in his classic process book Rapid Development. The Change Board is a group of interested parties across departments that together decide what changes to product requirements are allowed. McConnell advocates for this by claiming it leads to better visibility of feature creep, more cross-department sign-up for the changes that go through, and a weeding out of weak or less important features.

The traditional Change Board sounds unbearable in a startup. Coupling them with another strategy he espouses, Prototyping, could create a more Motown-esq work-flow:

Prototyping, and throwaway prototyping, are how an organization could make up for the expensiveness of Gordy’s process. Gordy’s assembly line insights can help there as well.

Motown was a hit factory because it was an idea factory. Songwriters prototyped 5 ideas a day, and their best 5 a week were narrowed down to 2. One of those would likely make it through the whole recording process and into Quality Control. Motown threw away 24 songs and 14 mixes for every song they voted on.

Though the leading artists would change from session to session, the backing band for almost every Motown song was The Funk Brothers. Stax Records in Memphis had a similar backing group in Booker T. and the M.G.’s. The songwriters, band, and engineers worked together every day.

Their process ensured that the best ideas were developed, but the practiced musicians and engineers are why iteration could happen quickly. William “Mickey” Stevenson said of the Quality Control sessions “We’d end up with two great songs, sometimes three. We’d pick out the one to go out, and then we’d have other songs ready to go, so we…never ran out of (hits).”

Hiring the best talent is one takeaway from Motown’s success. There are lessons in prototyping as well:

Building a process exactly mirroring Motown’s for software & product development is an interesting thought experiment. If anybody did try it, I would be fascinated by the results. Even if you cherry-pick individual elements of his method, you can see Gordy making a strong case for quality creative work through iteration and review. It’s notable that he emphasizes both the iteration and criticism elements so strongly, happily dismissing much of the process’s output through rigorous review.

The lessons of Motown could also be applied to generating business ideas (sound like MVP strategies, anyone?), or code design and review (run Pull Requests like a “brain trust”!). In general, Motown’s success shows that you can create amazing output from a small team if you embrace iteration and criticism.

You should really watch that clip about Motown. If you want to read more, here are some of the sources I used. Thanks to @fancyremarker for reviewing this post! If you need a good pun, I encourage you to contact him.