I was in Toronto last week for the excellent Toronto Ember.js Meetup, hosted and organized by @ghedamat. Toronto’s Ember community is second to none, and it was a real pleasure to be back in town! The full slides are here on SlideShare, but this post is a summary of the most important parts.

For my talk I shared a few recent thoughts about open source communities, how they are influenced by the businesses that adopt their software, and how Ember’s priorities can be thought about in 2016. A lot of this talk was inspired by and referenced Larry Wall’s essay Diligence, Patience, and Humility.

I began by talking about the virtues of a programmer: laziness, impatience, and hubris.

Perl was, for a moment, the future of web development. Just before PHP rose to dominance. Larry watched and helped the Perl community grow, and still shepherds it today.

In this essay he makes a comparison of the Perl community to an onion. This metaphor followed him around for years as the State of the Onion address, you can read them all here.

In this particular essay, he says this:

I’m still a little bit of the onion. Most of the mass is in the outer layers. But here I sit in the middle. I get a bit of honor for my historical significance, but in actual fact, most people see the outside of the onion, not the inside. Unless they make onion rings. But even then, the bigger rings have more to them than the smaller rings. Let that be a lesson to those of you who wish to be “inner ringers.” That’s not where the real power is. Not in this movement, anyway. 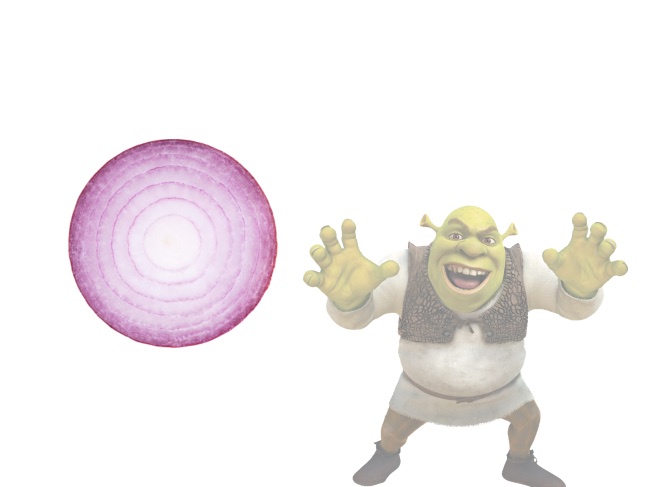 Well it turns out Larry is just wrong. The youngest part of an onion is the inside, and the husk is the oldest part (see wikipedia) so the metaphor is flawed.

Instead, let’s use a cross-section of a tree. 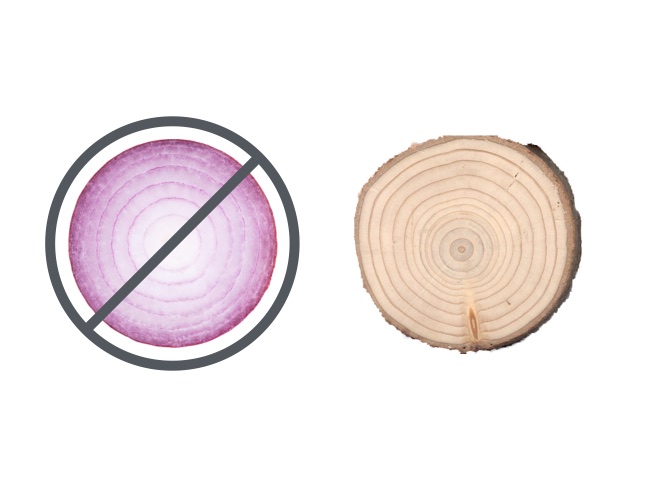 Trees, unlike onions, have their fresh growth at the outer-most ring. The center of a tree is the oldest part, and the big outer ring is the youngest part.

I think a tree works better for Ember anyway, since a tree already has a “core” ;-)

What would be on the rings of Ember’s tree? What kinds of project have we chosen to take on? 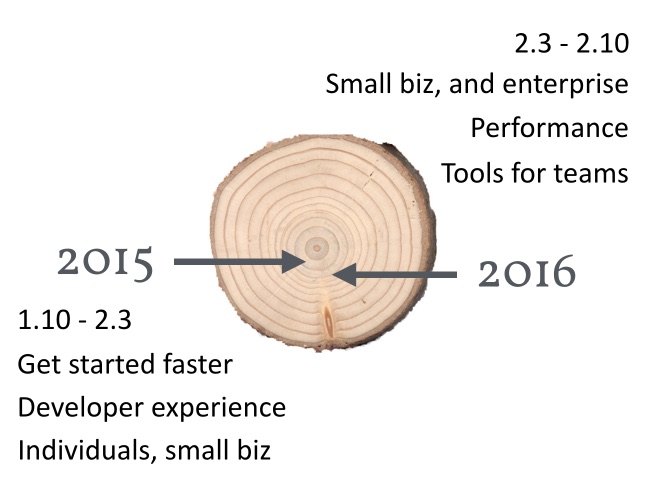 Why the change? It turns out software is written by people. And over time, the motivations people have for writing software and being involved in OSS change. The relationships between them change.

My consulting company 201 Created is going to run the Ember Community Survey again this year. The results there will tell us a bit about how our influences are shifting on a large scale.

However I’m pretty up to date on what people on the Ember Core Team are doing these days, and a back-of-the-napkin tally of their employment already shows the change over last February: 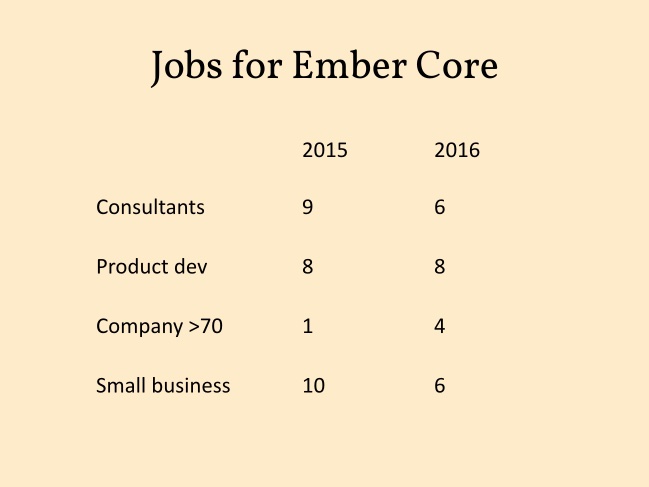 More large companies are influencing Ember than last year. Than ever before. And large companies have different needs than many of the smaller businesses that have been major supporters of Ember before now.

Bigger companies have larger audiences of users, which means the need to support a high-quality experience across a more diverse range of devices. And they have organizational challenges that need technology solutions. Using Ember for a team of two developers is very different than using it with a staff of 60 collaborators.

These features helped developers get started and productive faster. The focus was on developer experience and empowerment of an individual to do really great things with the web.

In 2016 the projects with a lot of effort going into them are:

Two of these (Glimmer, FastBoot) are largely performance focused. Engines and LTS releases are tools that help large teams be effective with Ember. The priorities have been nudged.

I don’t think this change is bad, it is a natural and probably cyclic shift. When a company adopts open source, they also accept a mild risk that (unlike software they write themselves) the project is out of their control. Choosing and participating in Ember, a community-maintained project, mitigates the company’s risk. A participant can nudge Ember by sponsoring feature work, open sourcing their own work, hiring community members, or just by talking about what they are doing.

Some specific improvements that large companies are nudging us to pick up and will benefit from:

This is growth. Larry said:

Let that be a lesson to those of you who wish to be “inner ringers.” That’s not where the real power is. 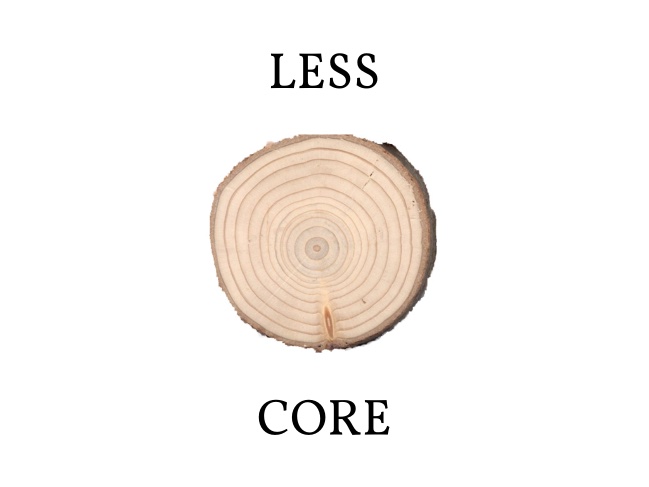 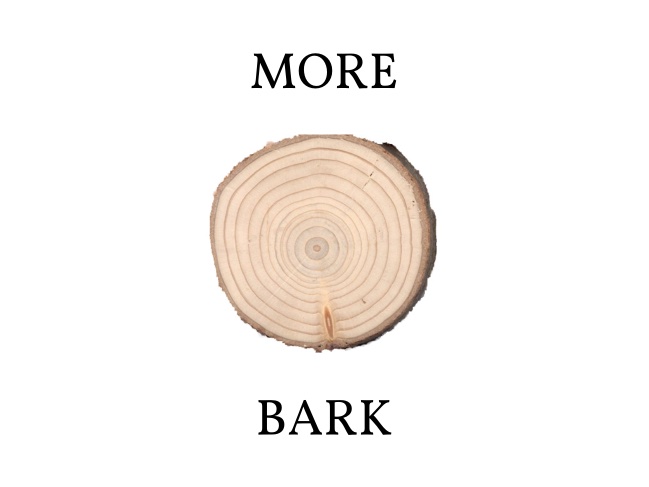 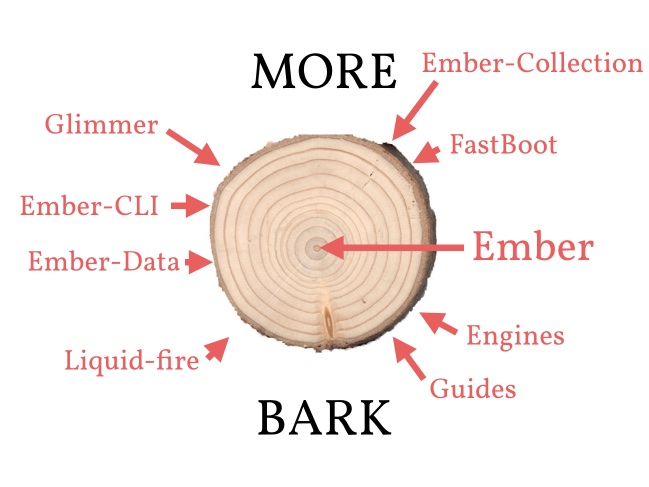 The challenge we need to rise to is how to manage this shift. In Tom’s Core Team F2F Post he described the hurdle and some of the tools we want to use. The most important is the empowerment of subteams. The list of subteams in 2015 was pretty short:

And I would not be surprised to see it grow further. Official subteams will have increased ownership of the RFC process, a representative on core, and increased autonomy in general. 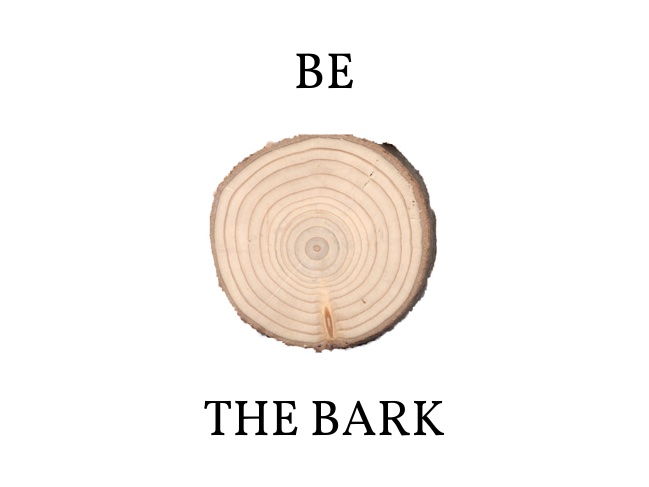 Though these opinions are my own, I’m indebted to @rwjblue and @fivetanley for their feedback on this post.